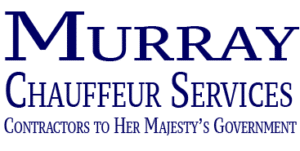 Established over 35 years ago

Murray Chauffeur Services Limited (MCS) are considered by many to be London’s premier chauffeuring service. We have provided transport services to members of HM Government, Royalty, Heads of State, diplomats, corporate clients, and the discerning for over a quarter of a century. MCS was founded by Murray Cowell who was awarded an MBE for services on behalf of Her Majesty’s Government.

John Gouldsmith MVO, Dominique Brown and Mary-Kate Wheatcroft later joined the company. John Gouldsmith was awarded an MVO from Her Majesty Queen Elizabeth II for services to the Royal Family and is Operations Director responsible for our Royal & Diplomatic Department as part of his brief.

After the untimely death of Murray Cowell in 2009, the company was taken over by John, Dom, and Mary-Kate. Since then the company has grown to include large events for major motor manufacturers. 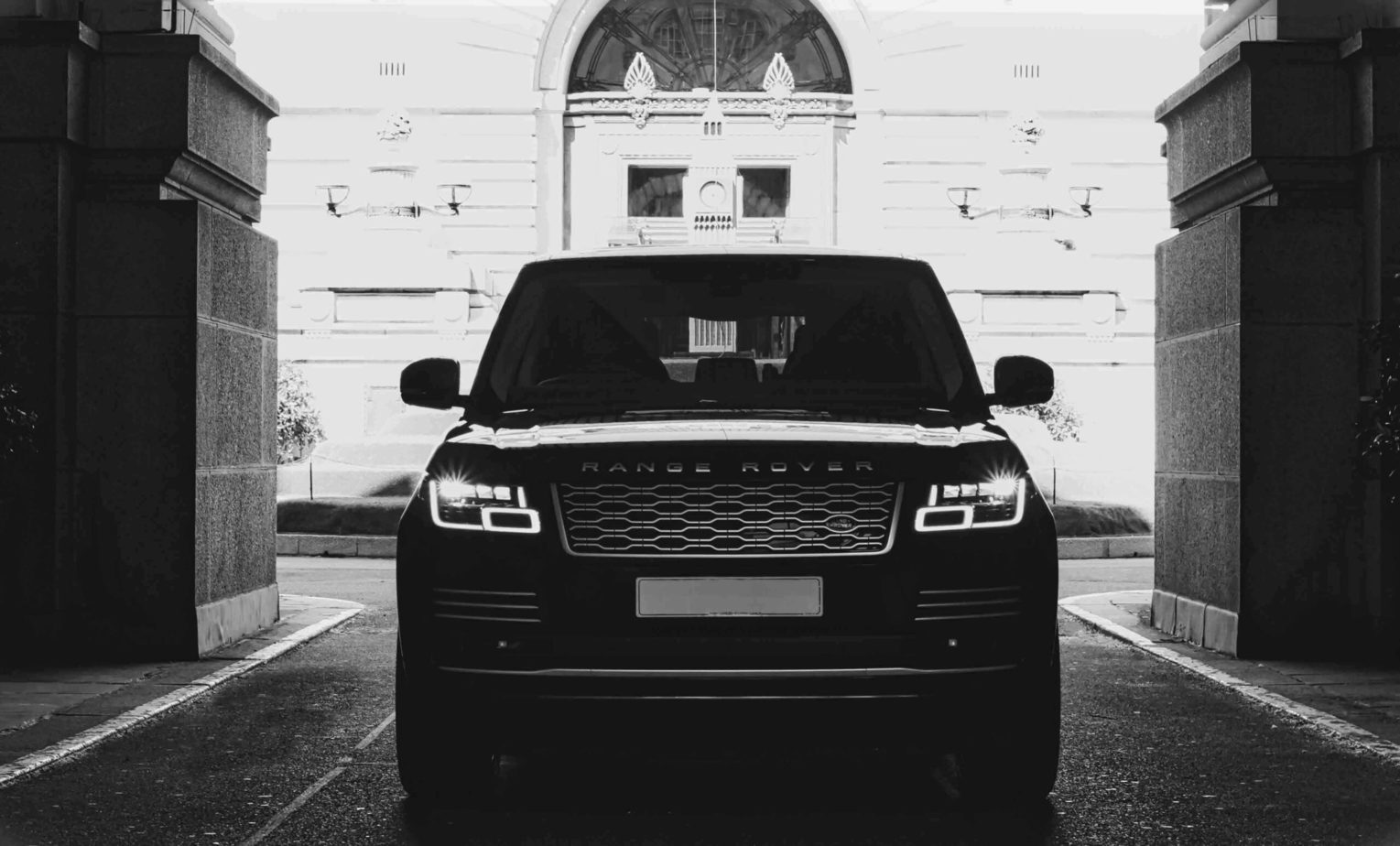 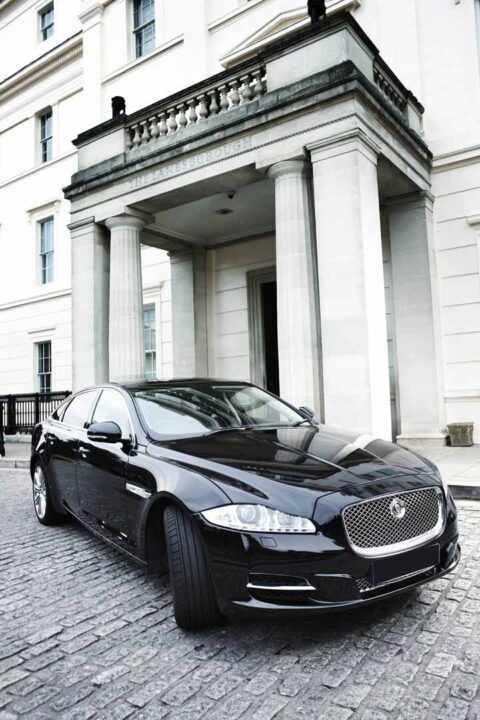 Following the sudden death of Dom Brown, Peter Ridgeway was appointed as a Company Director responsible for the preparation and running of our events team.

To date the company has grown and improved in so many ways from Murray’s original vision. However still maintaining the traditional family values.

Our team of professional chauffeurs have been with the company for many years and are the envy of many other companies trying to emulate our ethos. They are all highly trained, vetted, and well-versed in the requirements of our discerning clients in the private and business sectors.

We provide a specialised travel and charter portfolio. Our operational fleet of cars are all less than 18 months old.

Outside of these hours

Recognised by many as London’s premier chauffeuring service

This website uses cookies to improve your experience while you navigate through the website. Out of these, the cookies that are categorized as necessary are stored on your browser as they are essential for the working of basic functionalities of the website. We also use third-party cookies that help us analyze and understand how you use this website. These cookies will be stored in your browser only with your consent. You also have the option to opt-out of these cookies. But opting out of some of these cookies may affect your browsing experience.
Necessary Always Enabled
Necessary cookies are absolutely essential for the website to function properly. This category only includes cookies that ensures basic functionalities and security features of the website. These cookies do not store any personal information.
Non-necessary
Any cookies that may not be particularly necessary for the website to function and is used specifically to collect user personal data via analytics, ads, other embedded contents are termed as non-necessary cookies. It is mandatory to procure user consent prior to running these cookies on your website.
SAVE & ACCEPT